The 15-day St Ives September Festival of music and arts – once again backed by a grant from St Ives BID – will take place from September 10 to 24 2022.

The 15-day St Ives September Festival of music and arts – once again backed by a grant from St Ives BID – will take place from September 10 to 24 2022.
Coronavirus restrictions and ongoing uncertainty over when they would be eased – and if they might return! – this meant that the Festival was organised at short notice last year following the enforced cancellation in 2020.

Remarkably, only a small handful of events fell by the wayside, with event organisers and performers determined to ensure that “the show must go on.”
The Festival received the thumbs up with just about everyone who provided feedback appreciating the difficulties that had been overcome to make it happen at a time when other festivals were being called off for a second successive year.

Hopefully, all that is now in the past and New Year saw the St Ives committee preparing for a “bigger and better” Festival for 2022.

The St Ives September Festival traditionally provides a vibrant extension to the town’s summer season, attracting a big following of visitors at a time when many other coastal holiday destinations are winding down.

This year’s main attractions include an opening night Guildhall appearance by Geordie folk-rock legends Lindisfarne, who look destined to sell out well in advance of their September 10 appearance.

There will also be a last ever opportunity to see Soul legends Geno Washington and the Ram Jam Band in Cornwall , are heading to the St Ives September Festival on their farewell tour this year.

Their appearance at The Guildhall on Friday September 23 on their farewell tour will be the last ever opportunity to see them in Cornwall.
Plus tribute bands Fleetwood Mac Songbook and Cornish Loverboys with their Queen show.

St Ives very own Molly Hocking, winner of ITV’s The Voice in 2019, will also be appearing at St Ia this year after headlining 12 months earlier when she and her band brought live music back to The Guildhall for the first time in 21 months following Covid lockdowns and restrictions.

This year Molly will be presenting a very different show, with pianist Thomas Quirke, in a church glowing with fairy lights and candles. 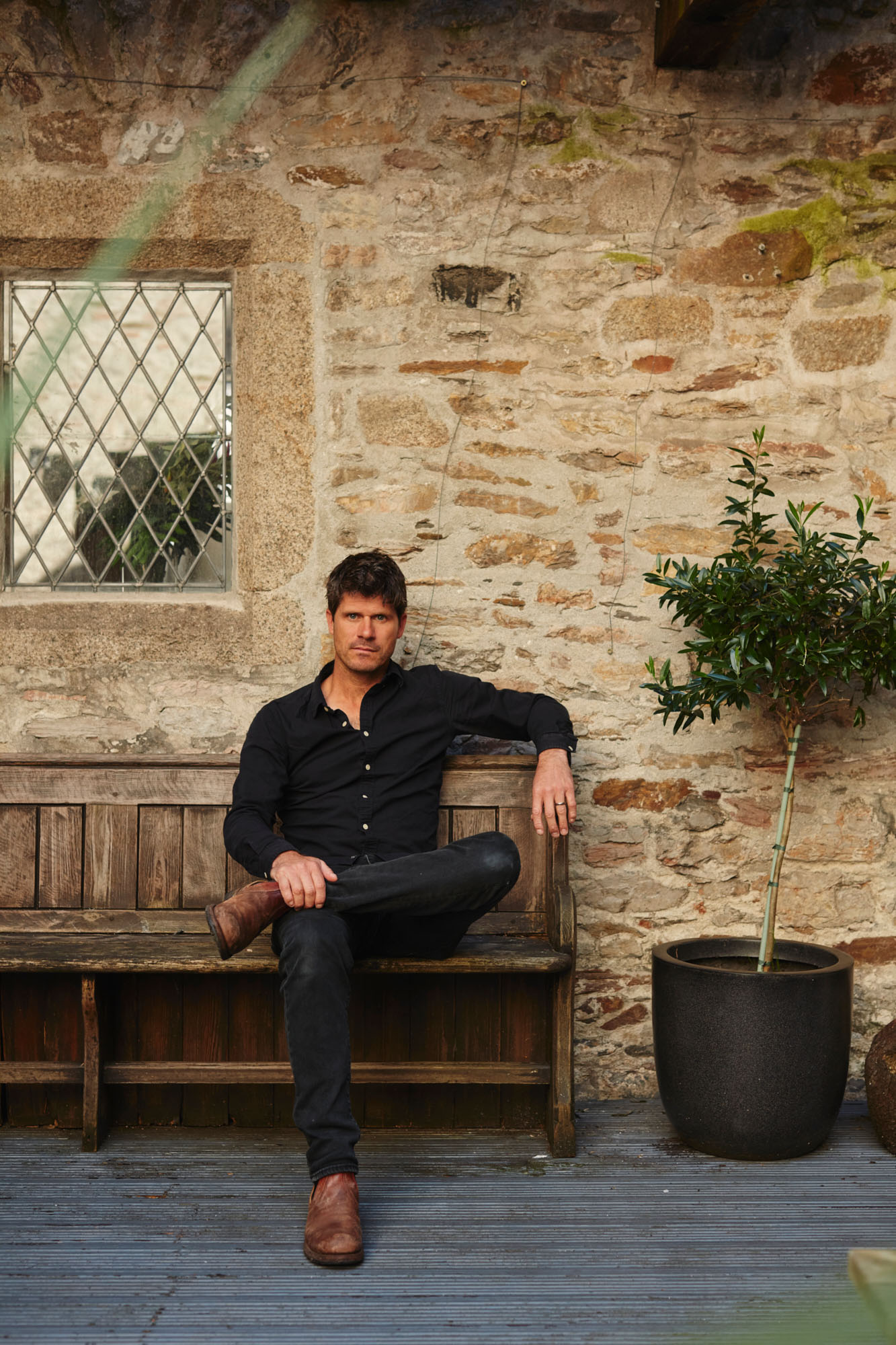 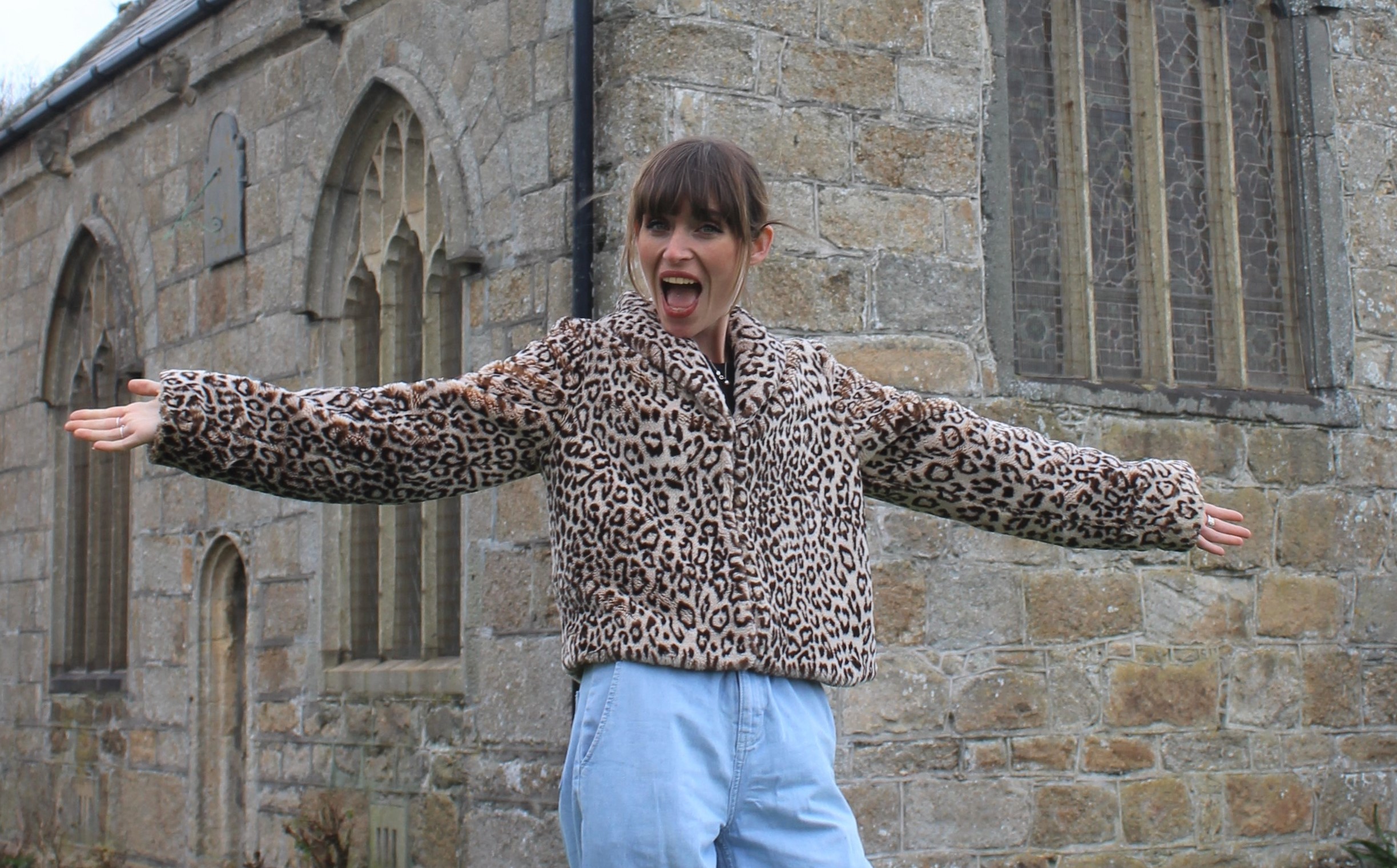 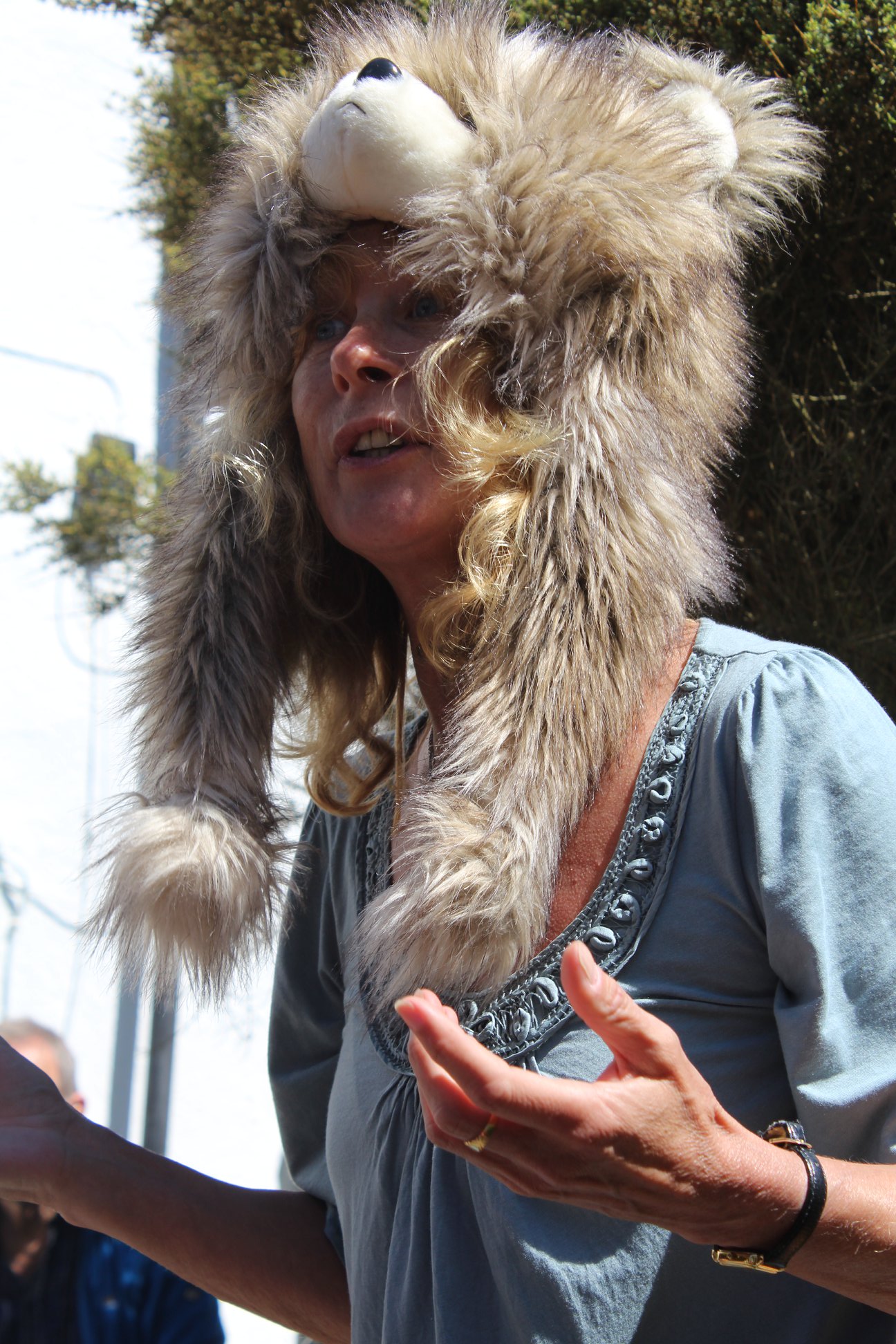 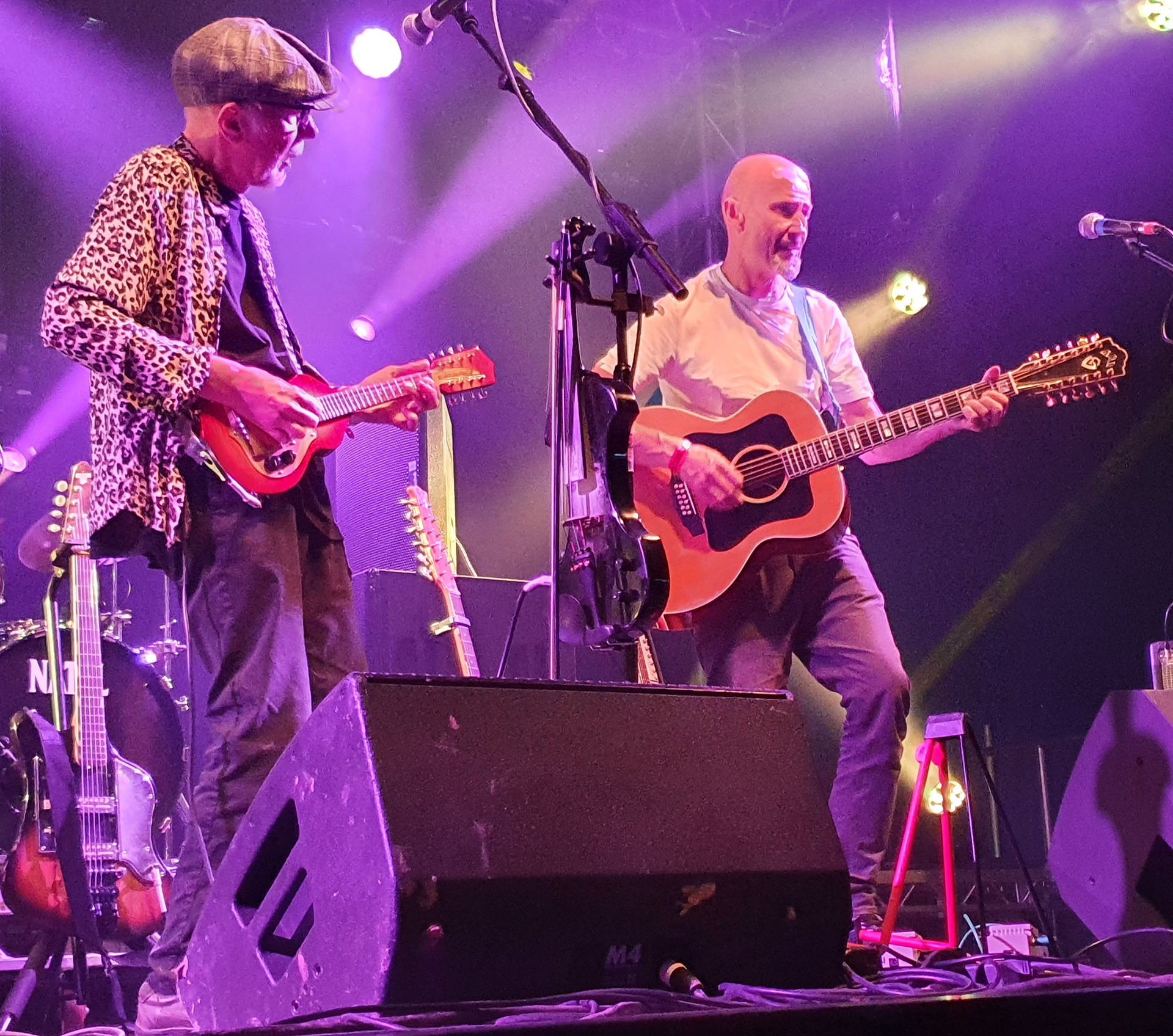 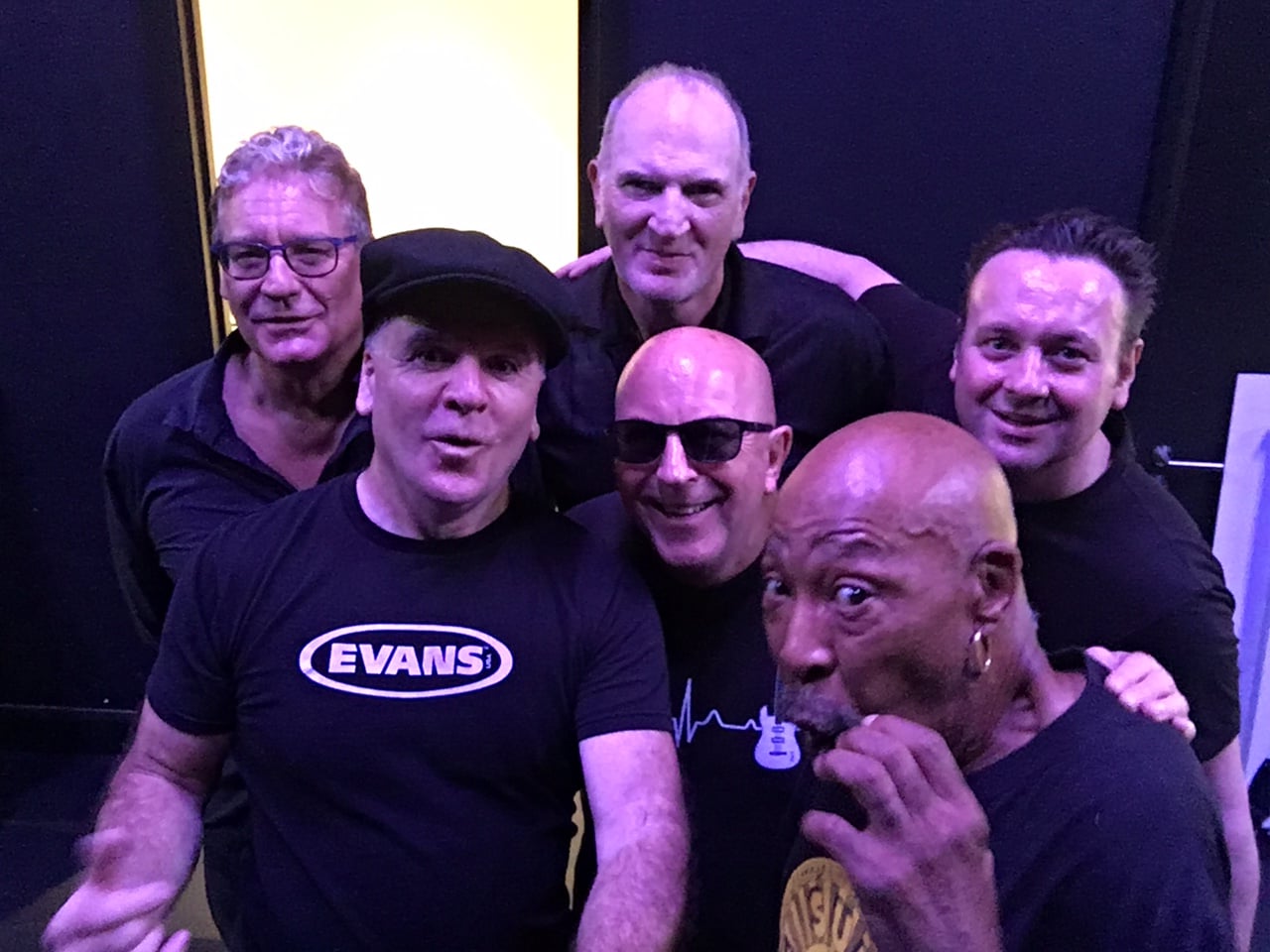 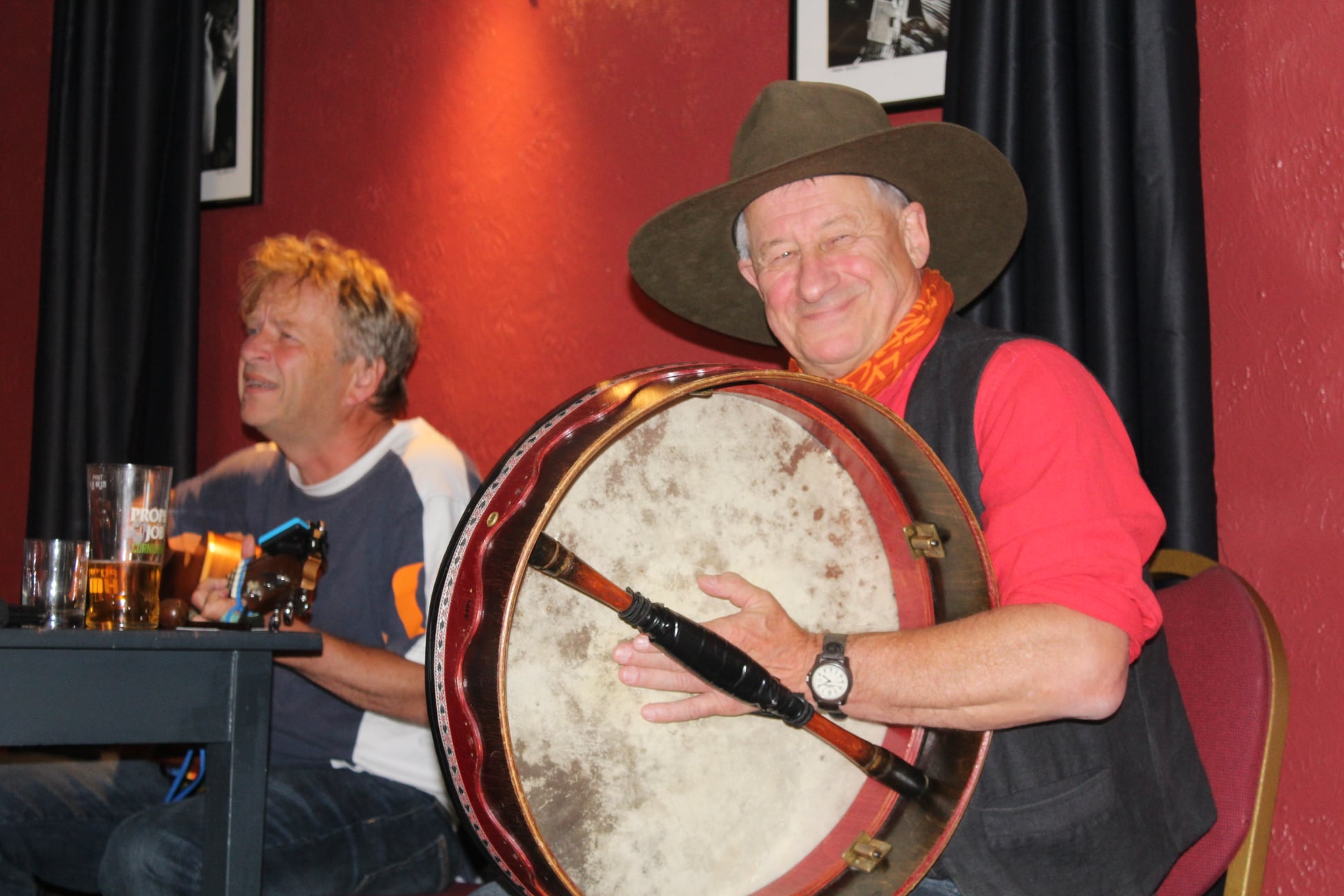 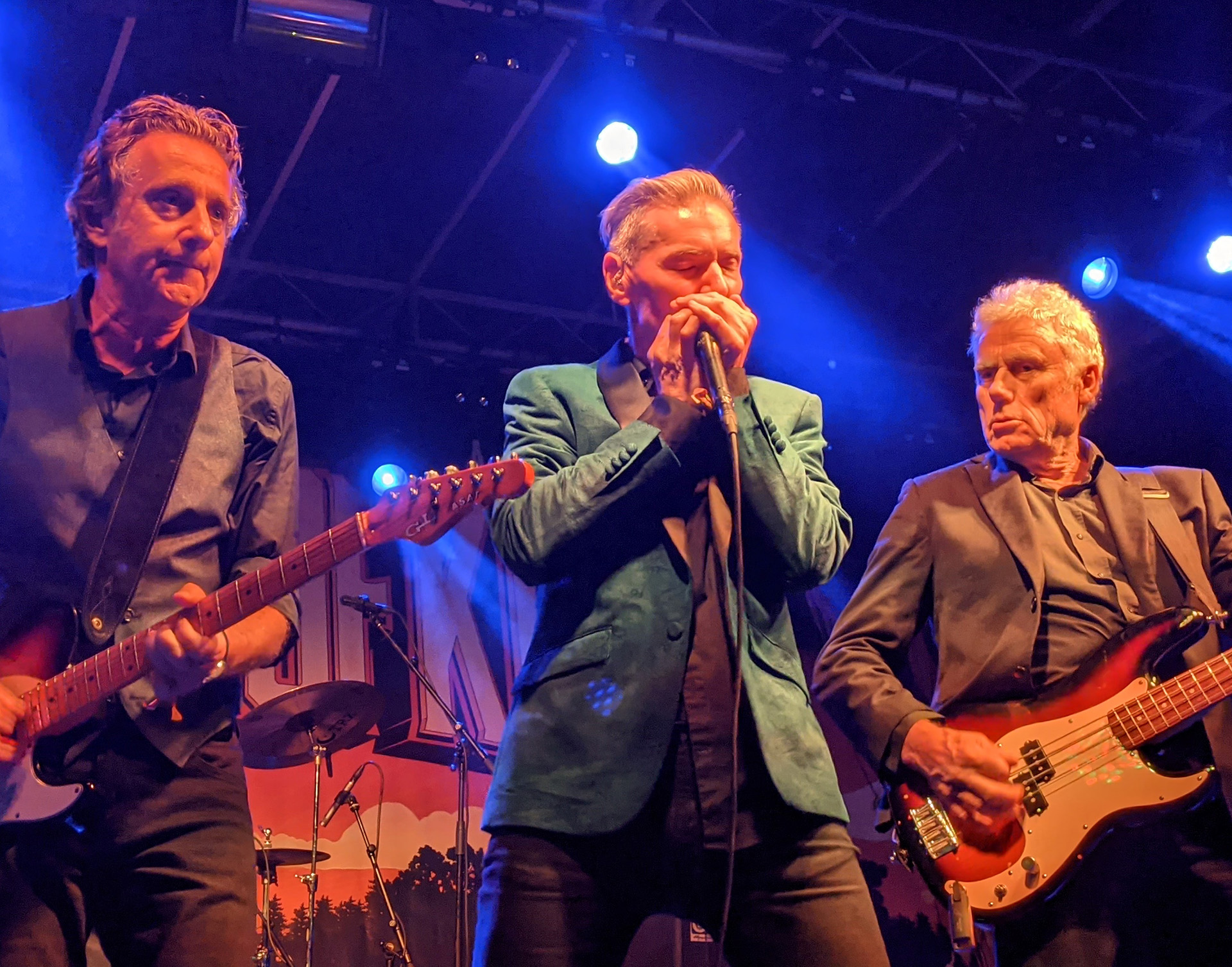 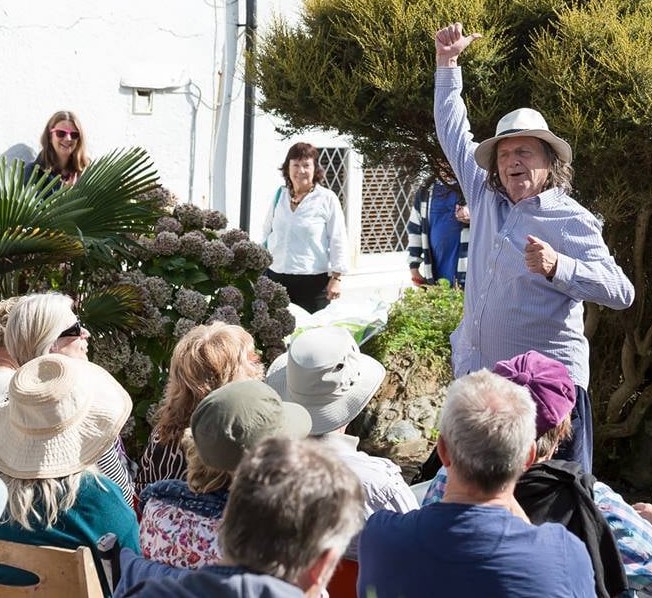 There are events at other venues across town including the return to St Ives Theatre of John Otway and Wild Willy Barrett, more than 40 years after they first appeared on The Old Grey Whistle Test, with Cornish band Du Glas, appearing at Cohort for a second year.

Contemporary composer and pianist Rebecca Hunt is bringing her world premiere of Waveforms – Piano Compositions Inspired by The Art of Dame Barbara Hepworth – to the Penwith Gallery on Thursday, September 15.

Inspired by the return of Barbara Hepworth’s restored Magic Stone to the Gallery in August 2020, each composition has been inspired by a piece of art and has been selected by the Penwith Gallery, one-handed concert pianist Nicholas McCarthy and Rebecca herself.

Two vibrant Saturday afternoons of street entertainment – one to launch the Festival on September 10 with a second a week later on the middle Saturday – sponsored by Aspects Holidays who have linked up with the Festival for 2022.

The Festival, which is also supported by grants from St Ives BID, the Town Council and St Ives Rotary, is more than happy to welcome and promote new sponsors and any businesses or individuals interested in backing the Festival should email info@stivesseptemberfestival.co.uk and someone will get back to them to explain the options and benefits.

All the latest Festival information and ticket booking are online at www.stivesseptemberfestival.co.uk