St Ives in bloom thanks to BID investment

St Ives town is blooming thanks to further investment from the St Ives Business Improvement District (BID) to support the flowers around the town.

The flower project is part of the BID’s £10,000 investment to improve the appearance of the town in support of local businesses, particularly during the busy summer season.

The BID investment has funded the St Ives Blooms team for the third year running to install hanging baskets and continue the support and upkeep of various flowers beds around the town.

Carl Lamb, St Ives BID manager, said: “One of the main aims when the BID was brought into St Ives was the town’s appearance, and investing into various projects to make the town shine and sparkle all year round. We have worked alongside local groups for three years now to maintain the flowers in the town, and taken over various flower beds from the council.”

One of the main parts of the project this year was to clean up the wall on Fernlea Terrace, which was a concern by locals. 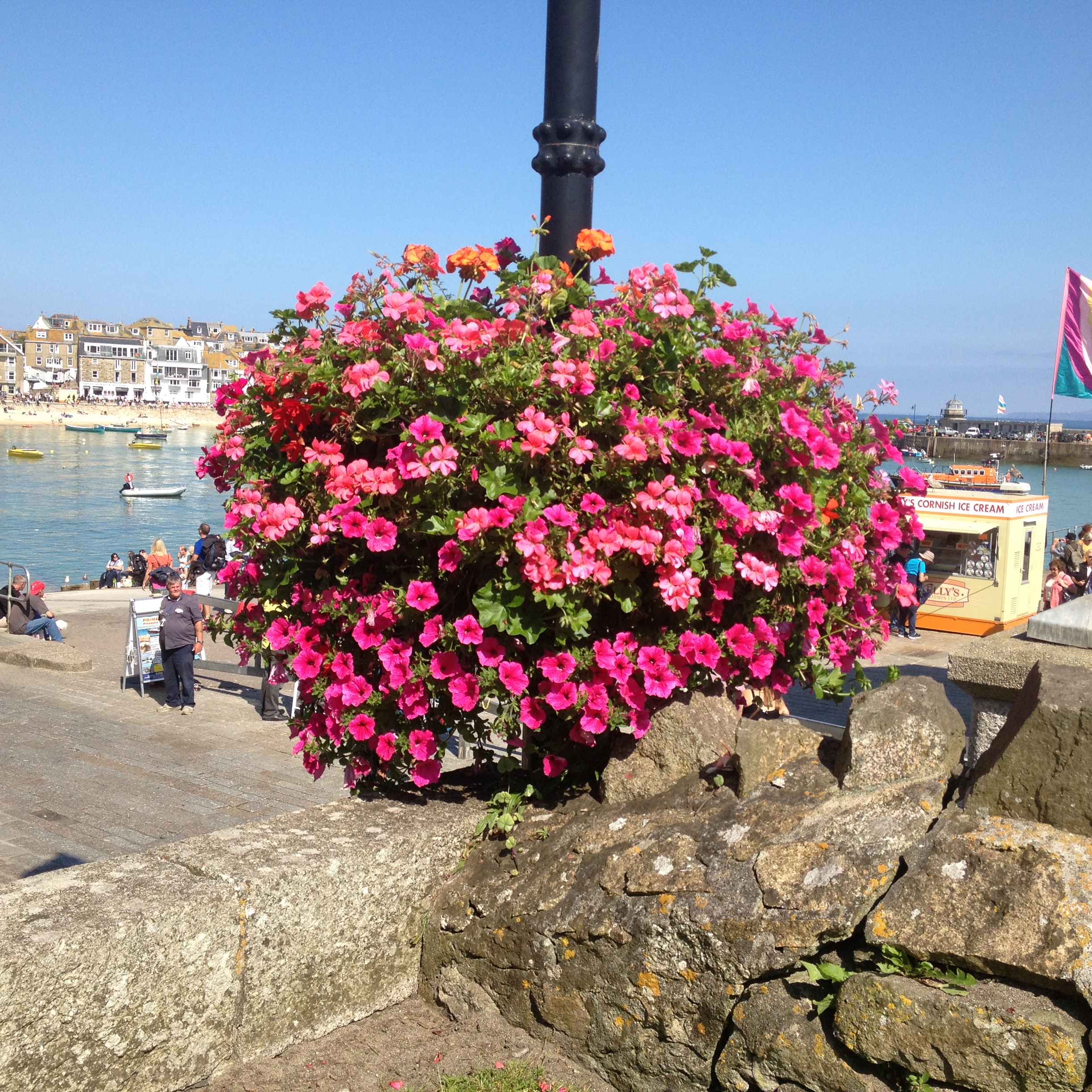 Last year, the BID team also took over the ownership of the Malakof flowerbeds which are a key focal point for visitors to St Ives. Various hanging baskets on the lampposts on Market Place and the planters on the railings next to St Ives Library on Gabriel Street have also been installed.

Carl added, “The flowers were a big part of our project to improve the appearance of the town, giving them a new lease of life, and maintaining the upkeep of them throughout the spring and summer season.”

The BID’s £10,000 investment into the appearance of the town in the last year also including the re-painting of the lighthouse, pedestrian signage, harbour flags, festoon lights and seagull deterrents including spikes and signage.