Representing business interests on key issues was one of the services that you have told us you really appreciate.

In particular, 95% of respondents said it was ‘essential’ or ‘important’ for the BID to explore introducing a commercial refuse recycling scheme so an early project for the second term will be to do just that.

It’s important that we use the power of the BID working as a collective of businesses to lobby for change and to secure opportunities. This is partly up to you to tell us what support you need and when. 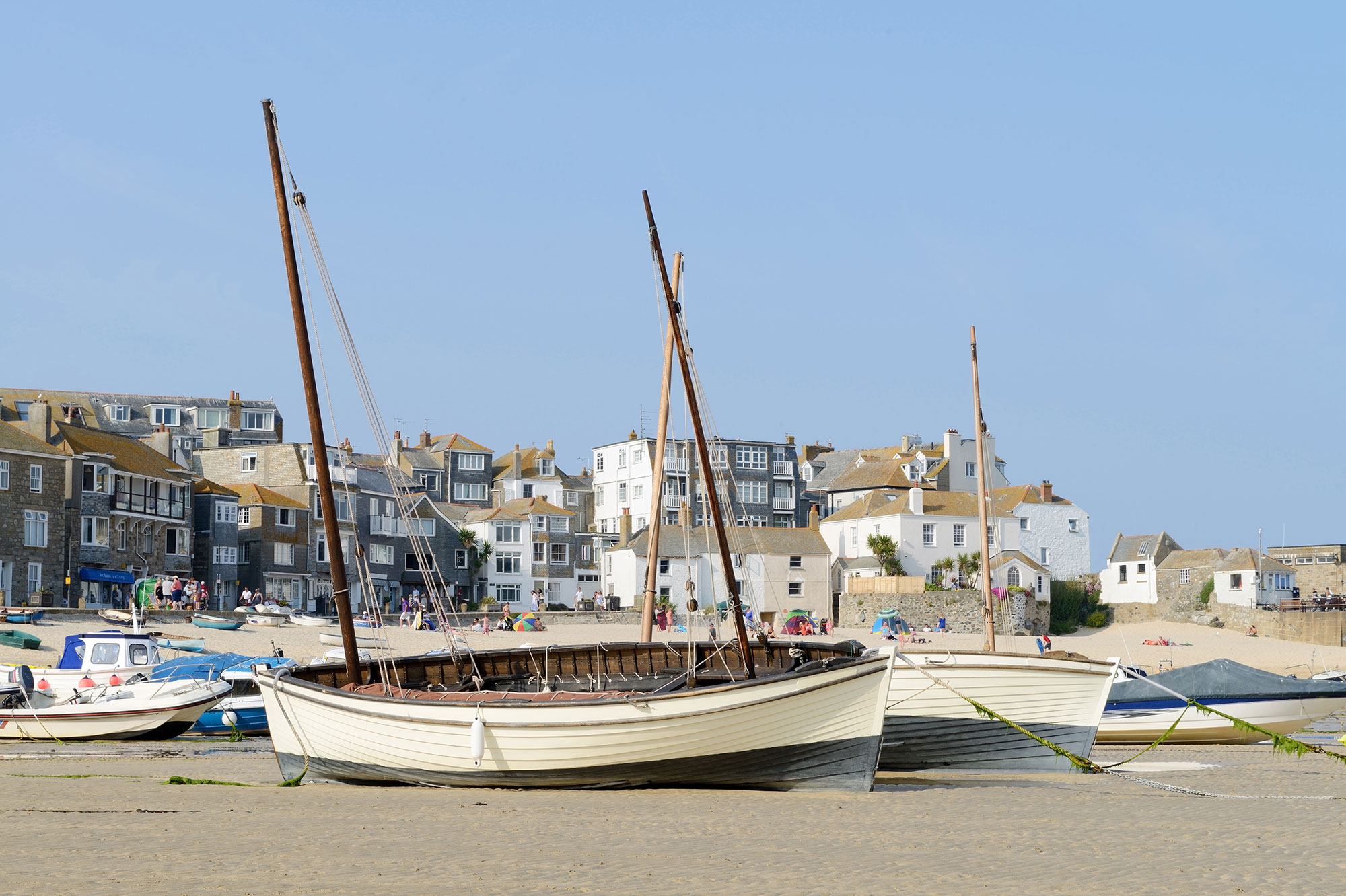 Representation – representing the views of businesses on things that matter to them such as access, parking, planning, timing of deliveries.
‘Continue from BID 1’

Welcome Pack for new businesses to support them in relocating to St Ives and making a success of their new venture.
‘New for BID 2’

This theme will be monitored by: 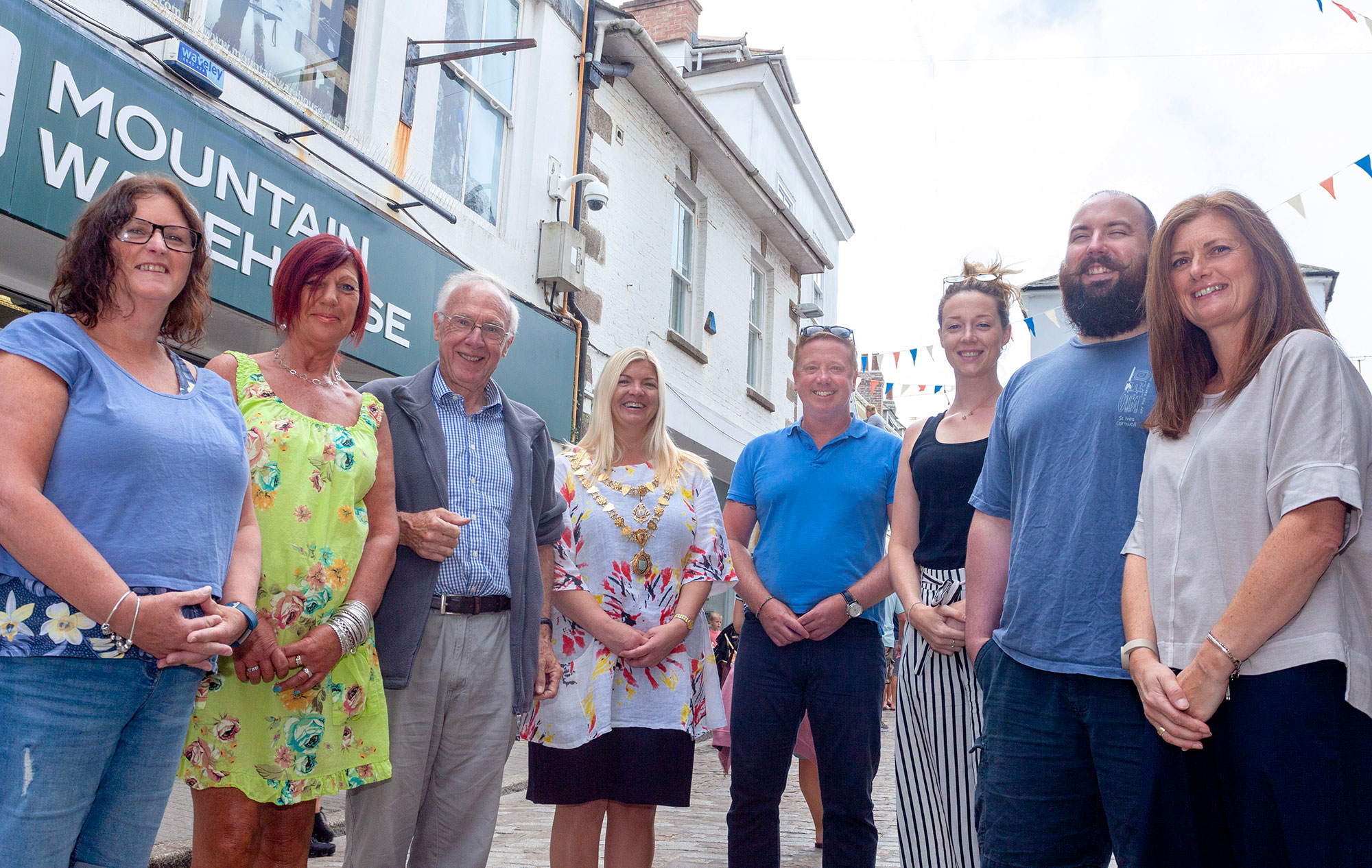 St Ives would be much poorer without BID; there have been improvements which given the reduced level of spending by the local authorities, are desperately needed.

I don’t believe it is coincidence that in the five years of St Ives BID visitor numbers have increased markedly, resulting in a significant increase in trade for many. The summer season is now longer and the peak for the Christmas and New Year period is clear – as 30,000+ visitors shows. It seems that most weeks St Ives appears in the local and national press travel supplements thanks to BID.

Without BID to organise events I believe our town would look much poorer, as the harbour flags, the herring gull campaign and planting schemes would not happen as the local authorities have neither the capacity or budget to do so.