126-year-old lighthouse gets new lease of life with love

St Ives’s cast iron lighthouse stands at a grand, nine metres as a key part of the towns picture postcard vista. Between 1888 and 1890, Smeaton’s pier, where the lighthouse stands proud, was nearly doubled in length and the lighthouse, which was first operated on the 29th September 1890, has overseen life at the harbour ever since.

Under the careful guidance of expert local painters and decorators, the structure, which was showing signs of rust and decay, has been beautifully restored to its former glory.

The repainting of the lighthouse was part of the final proposal from the BID team to tidy up and improve the town and its focal points, after local businesses expressed a need for a refresh.

We will continue to maintain the upkeep of the lighthouse each year. 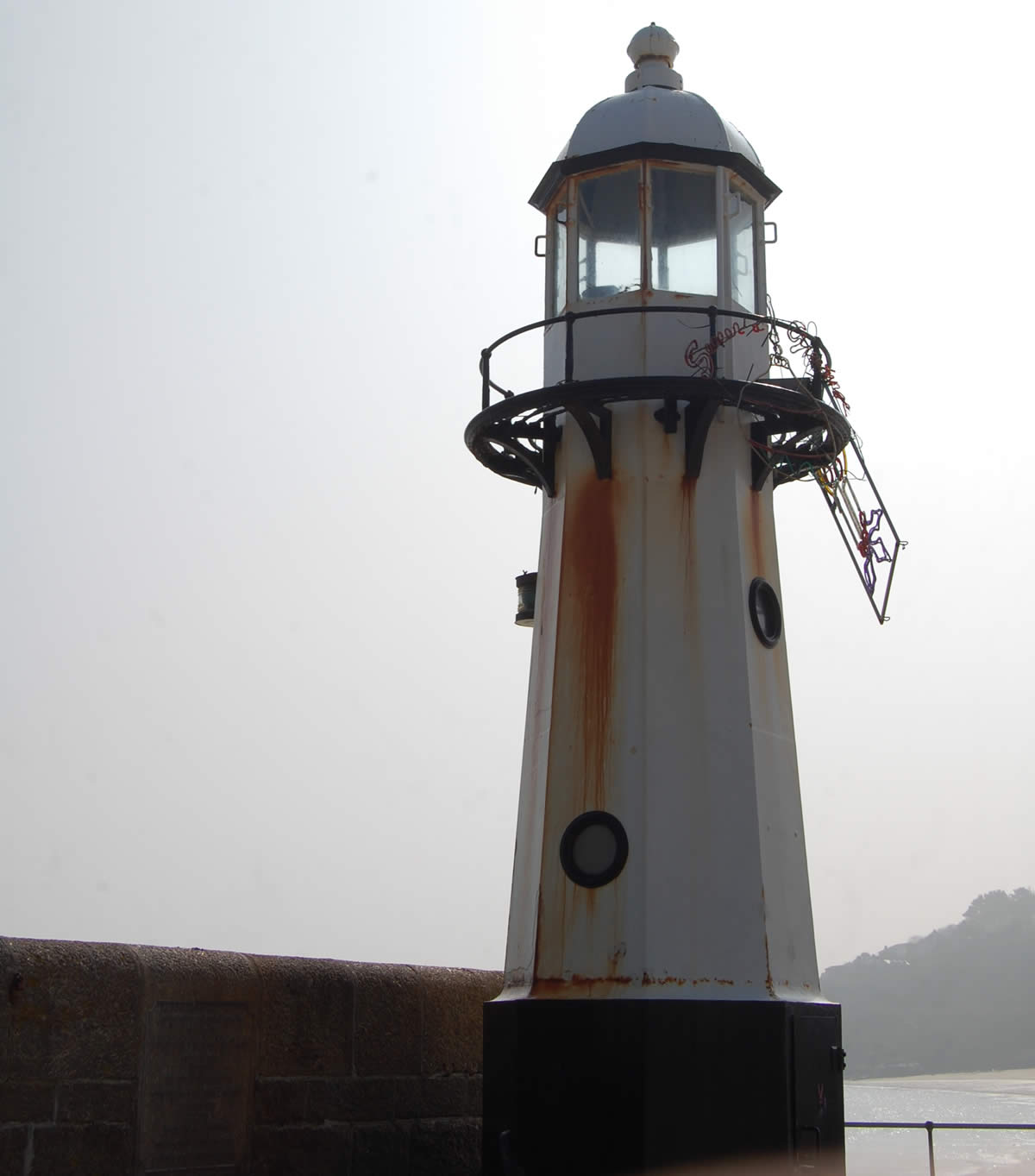 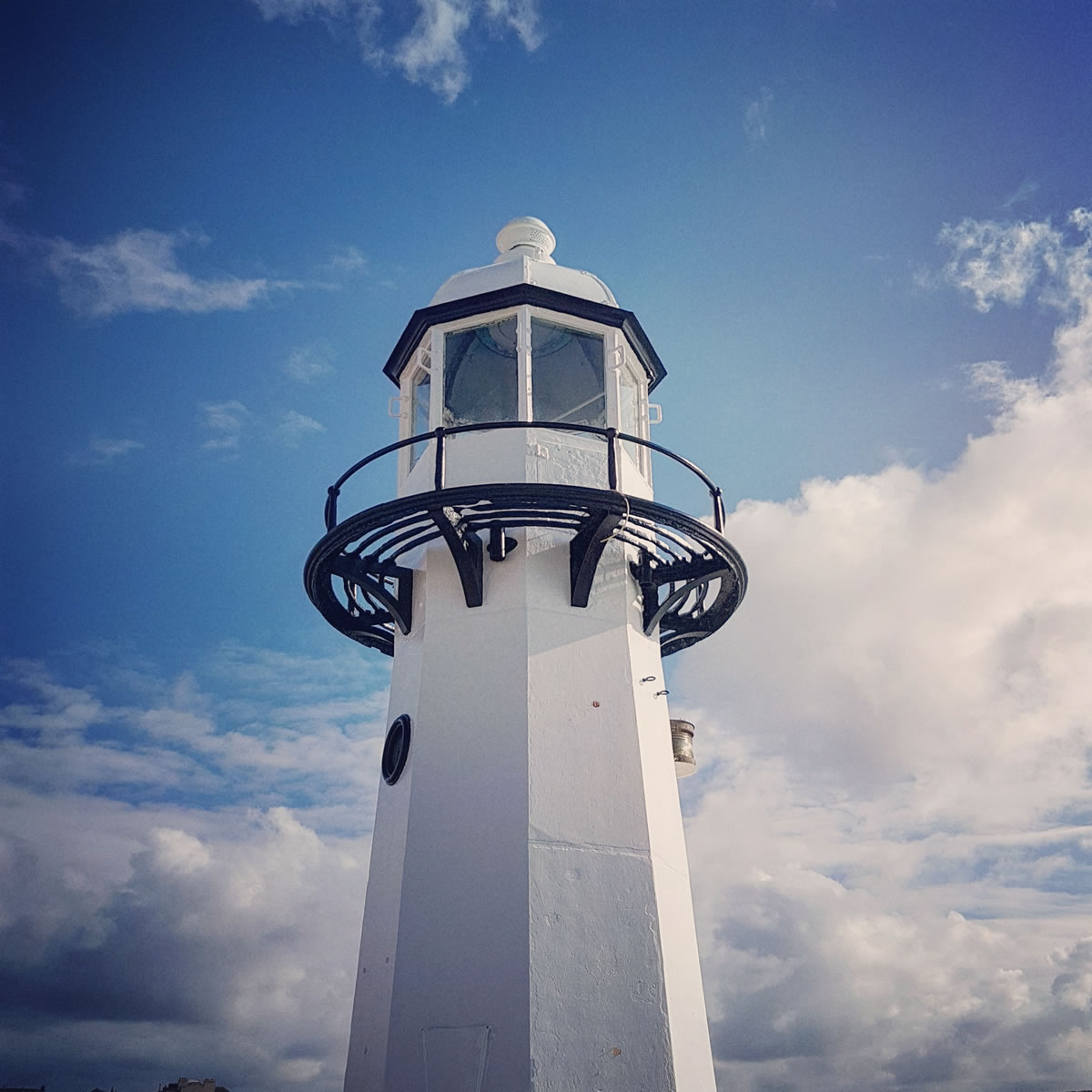