What is a Business improvement District?

A Business Improvement District (BID) scheme is a business-led initiative supported by government legislation which gives local businesses the power to ‘raise funds locally to be spent locally’ on improving their trading environment.

The process of developing a BID involves extensive consultation with businesses to establish what improvements they want and maybe prepared to pay for – this proposal includes details of the consultation process carried out during 2013 and again for BID2 in 2019 with St Ives Businesses.

The BID programme is primarily funded by the private sector although any non-domestic ratepayer will be eligible to pay including organisations in the public or voluntary sector that have premises within a defined boundary. The fairest way for this to happen is through a levy non-domestic rates. The St Ives BID steering group has decided on a BID2 levy rate of 1.5% (down from 2% for BID1) of a premise’s rateable value. Relative to other BID’s in the UK St Ives is a small town and a 1.5% levy is needed to create a fund substantial enough to deliver worthwhile projects each year.

While it is linked to your business rates, the BID levy is not a new tax; and it should be viewed as an investment. The money doesn’t go to central or local government, but it all remains in St Ives to be spent on local schemes and projects which are aimed to improved the look, facilities, and events in and around the town.

BID’s are viewed by many businesses as a fair and affordable way of creating a ring-fenced fund that is ‘managed by the business’.

After the first five years the businesses in St Ives were given the opportunity to review how the BID performed and to vote on a second term. Through a renewal ballot based on a new proposal, the BID will continue for a second five year term.

Isn’t this what I pay my business rates for?

No! The BID levy will not pay for anything already covered by your business rates; a BID supports additional activity. The funds collected through the BID levy will be kept in a separate BID bank account held by a private sector non-for-profit company limited by guarantee, totally independent from local authorities. The income from the levy and from extra funds attracted, referred to as additional or voluntary contributions, will only be used to fund the projects you have chosen.

The baseline level of services provided by the public sector are published and your BID investment will not pay for these services. Indeed, part of the role of St Ives BID will be to provide clarity on the services and standards you can expect in return for your business rates and to ensure that businesses get those services effectively and efficiently delivered  throughout the lifetime of the BID. For example, the BID will ensure that the councils maintain toilets, services CCTV, clean streets and maintain public areas, grassland, rights of way and street lighting.

What has the St Ives BID got to do with the Council?

The costs incurred by the Council in developing the BID are spent and will not be recouped through the levy. The Council is also the largest levy payer in St Ives BID.

Under the BID legislation, if the BID is approved, Cornwall Council is responsible for collecting the levy and transferring this income over to the BID company at regular intervals in accordance with the BID Operating Agreement which will be signed by Cornwall Council and the St Ives BID company before the BID begins on the 1st June 2014. 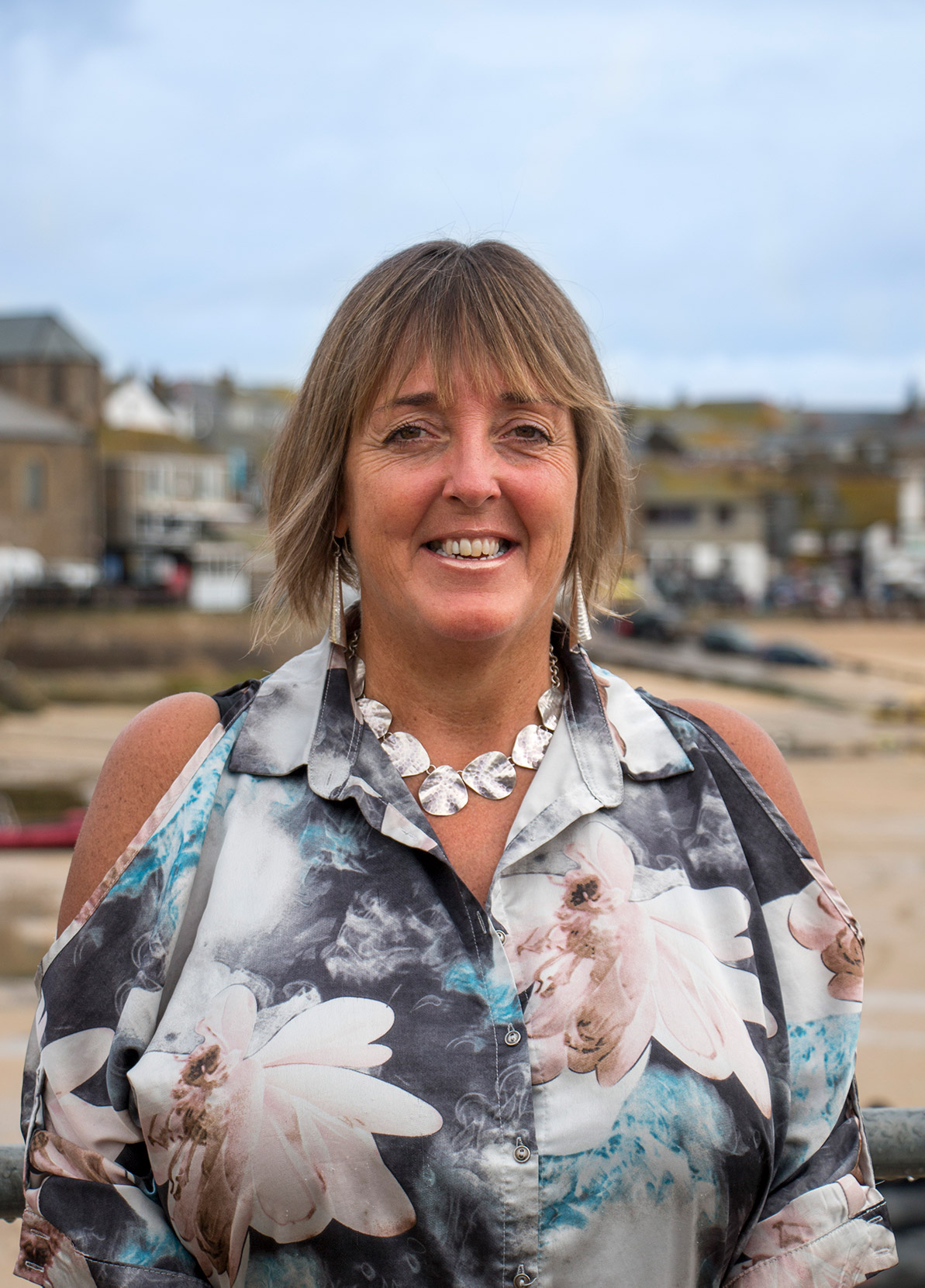 Originally hailing from Coverack, Helen has lived in St Ives for almost 20 years and is a familiar face in the town. Helen has a background in the finance sector and has spent the last 26 years working as a financial advisor.

A new Chair of St Ives BID has also been elected in recent months. Alex Ward, who took up the position at the start of BID2, owns a picture framing business called Mirror Image with her husband and has lived in St Ives for more than 20 years. 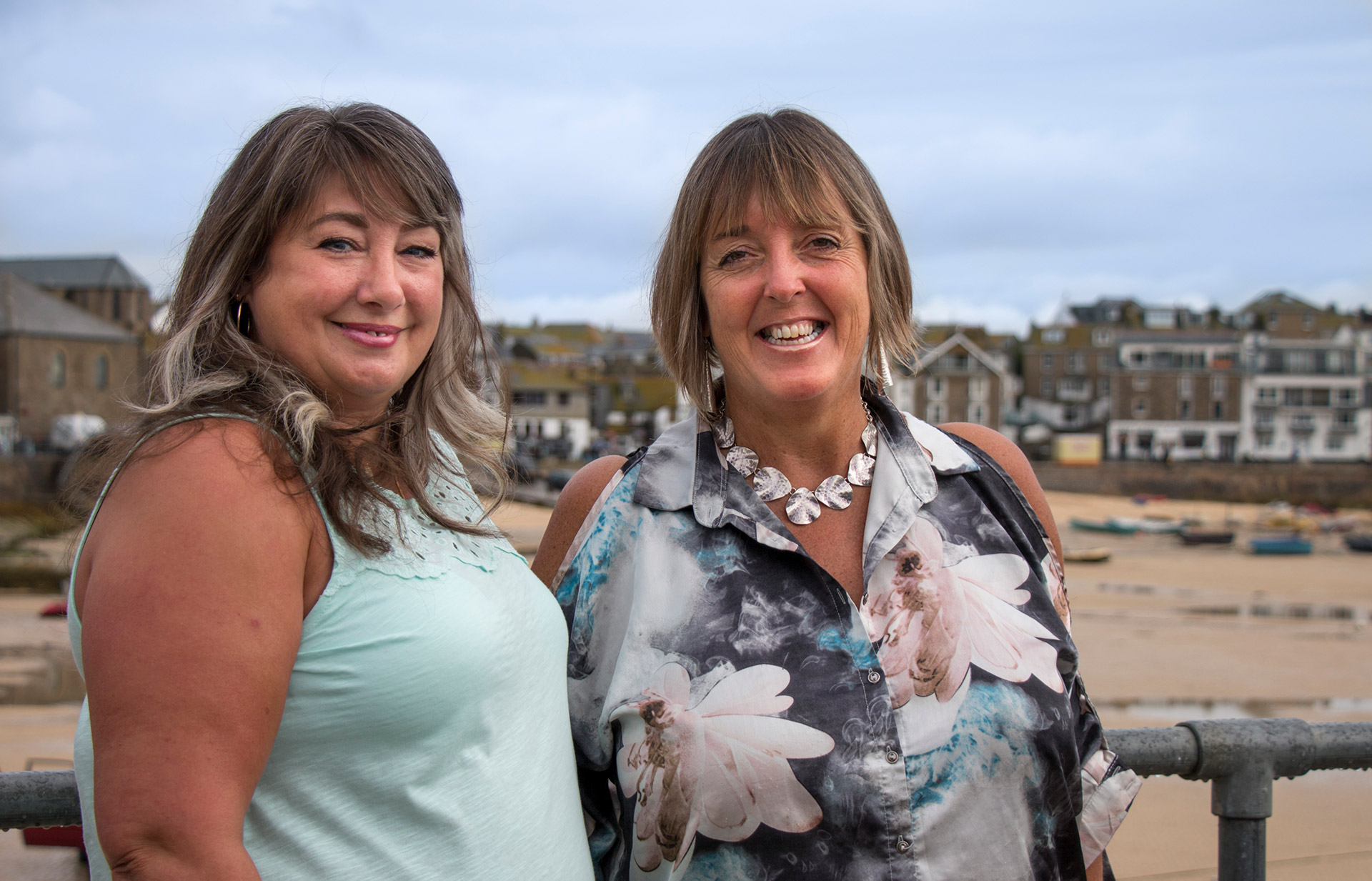